Check out our upcoming concerts and master classes

The Erasmus Trio forms a tight trinity that complement each other beautifully.

The Erasmus Trio is founded by pianist Thomas Herrmann and meanwhile enjoys an international reputation. The public and the press are unanimously praiseful about this special ensemble.
The Trio was invited to the prestigious halls of The Netherlands, Belgium, Germany, Switzerland, France and South Africa. In 2007 the ensemble was the first Dutch piano trio on tour to China. The Chinese National Television (CCTV) and Beijing Media Group devoted special broadcasts to the Erasmus Trio in September 2007. The ensemble also made several radio and television recordings in The Netherlands and Germany.
Besides well-known works from the classic and the romantic periods the ensemble also has compositions on the repertoire that are specially written for the Erasmus Trio.
In 2001 the first CD of the ensemble was released with works of Schubert and Schnittke. In August 2007 the new CD “Musical Gems” was released with a.o. rarely played works of Glinka and three works specially composed for the Erasmus Trio: a Chinese composition and two Tchaikovsky -adaptations.
Vera Laporeva plays a violin built by Italian violin maker C.A. Testore from 1751. Xiaojia Xu plays an Amsterdam cello from 1720, attributed to P. Rombouts. Her bow is a Parisian A. Lamy from 1900.

Members of the Erasmus Trio

pianist
The piano is one of the finest instruments. You can express everything with it. As pianists we are lucky enough to have an incredibly large and diverse repertoire.

violinist
As a soloist and violinist of the Erasmus Trio Vera Laporeva gives more than 300 concerts in The Netherlands, Belgium, Germany, France, Switzerland, Morocco, South Africa and China.

cellist
Xiaojia Xu has a vast repertoire and likes to programme attractive combinations of folk and \”serious\” music, old and contemporary, famous and obscure.

“You strengthen and complement each other to something that transcends and is more comprehensive than expressing itself or describing it, only to be experienced.”
Muriel Goud
Concert visitor

“The Erasmus Trio forms a tight trinity, each complementing the other beautifully. The trio works from a clear basis and shows an impressive sense of melody and nuance.”
De Noordoostpolder

“With brilliant trio play, many beautiful solo passages, changing moods and a trilling dinamic final trio lived up to its reputation and compeled the prolonged applause.”
Delftsche Courant 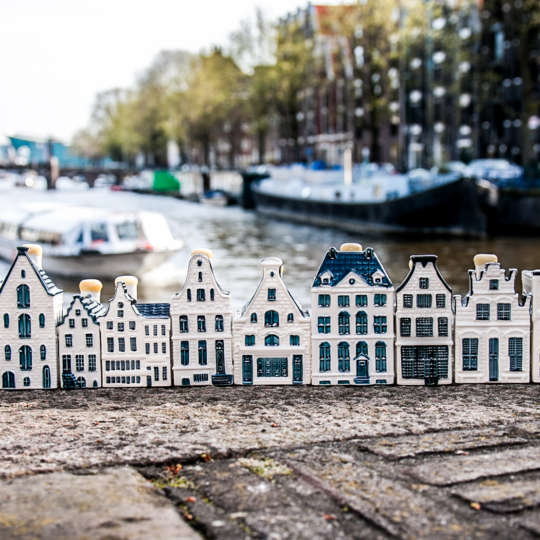 “The Erasmus Trio spreads the music like a treasure. The deep round, firmly grounded tone of the strings was accompanied by an unusually light, nevertheless pronounced piano tone.”
Neue Westfälische

“Musical mountains and valleys alternated fluently through tightly coupled play and perfect, unison phrasing. Whether it was about the most intimate phrases or explosive crescendos.”
Noordhollands
Dagblad
” The musical events on the podium compelled much more fascinated admiration of the concert audience, wich finally expressed in the enthusiastic Applause.”
Ascherslebener
Zeitung 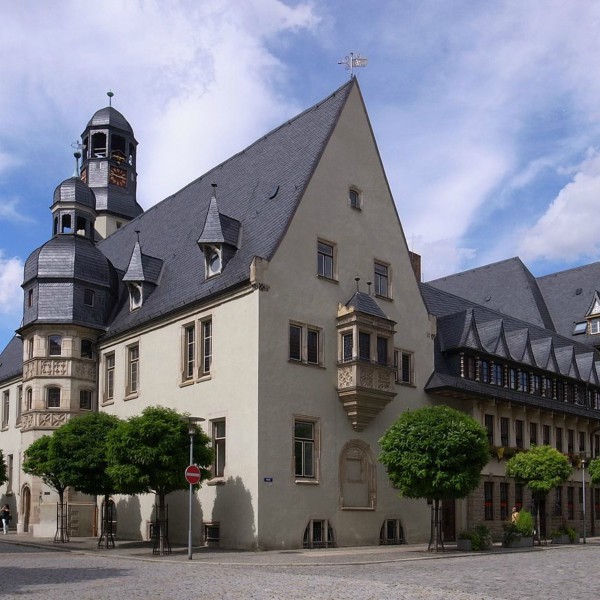